SECO is assigned in collaboration with BESIX to external checking of the execution design of the new Bank of Africa Tower also called "Mohammed VI tower". This Tower will have a final area of 80.000 m² for a height of 250 m and will an independent superstructure of the podium. 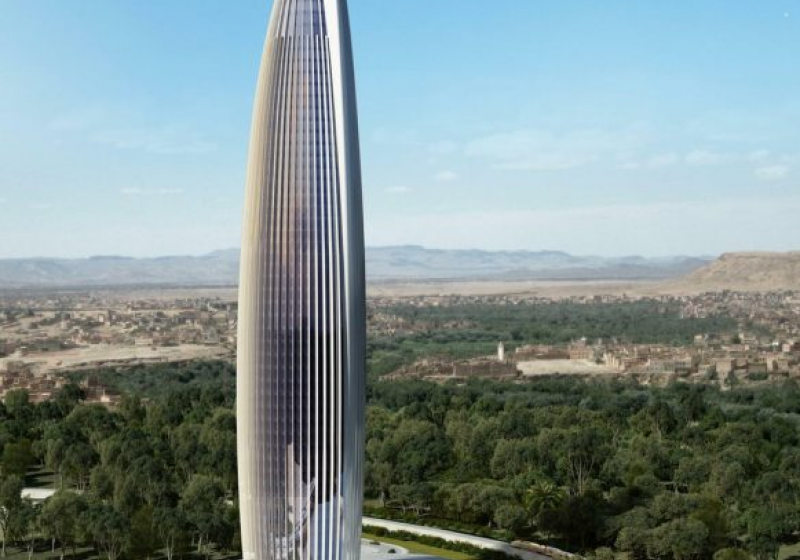 Proud to be part of this outstanding project

Seco will once again have the opportunity to put its competences at disposal by taking up the following challenges:

·     Monolithic behavior of the raft (junction base part - tower part)

·     Influence of the horizontal deformations on the façade

·     Negative friction effects on the foundations (settlement of the silt / variation of ground water level, etc.)

·     Effect of possible liquefaction on bearing capacity in seismic situation 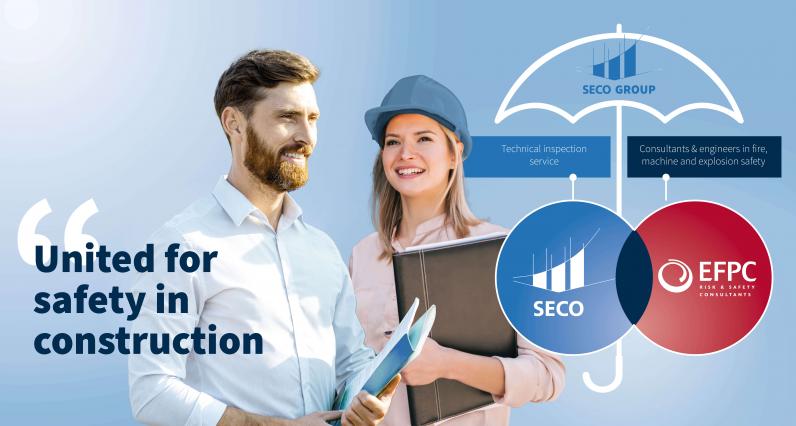 Acquisition of EFPC by SECO Netherlands

On the 23rd of December 2021, SECO Netherlands took a majority of participation in EFPC, so that together we can offer even more security 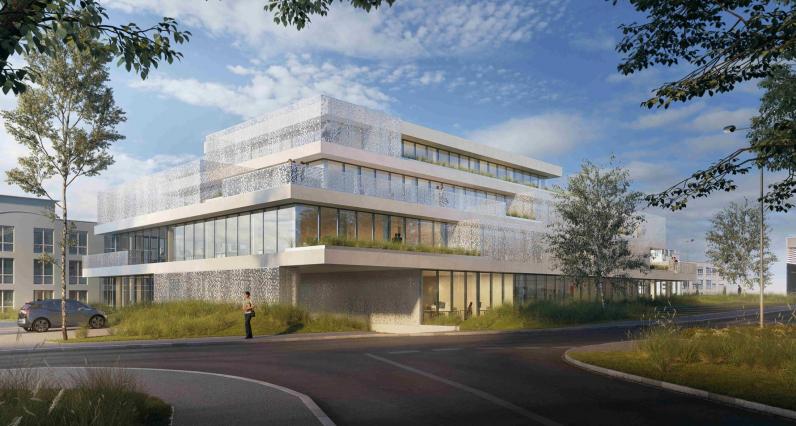 SECO Luxembourg has moved to Bertrange !

We are pleased to announce our move to the following address: 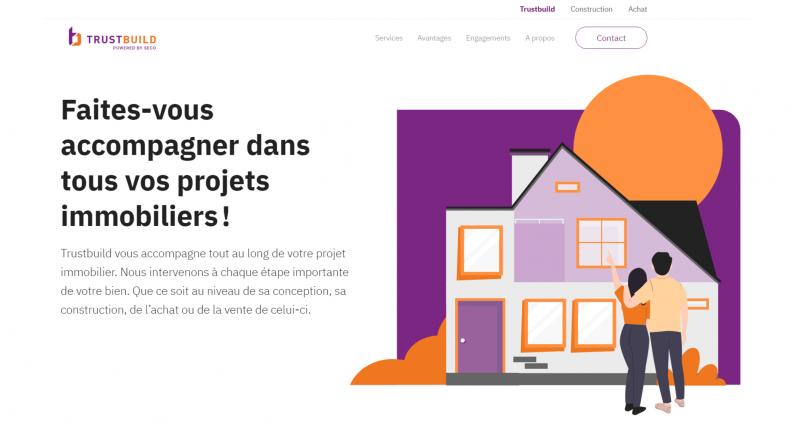 Luxembourg Real Estate market is vast and dynamic, the need for technical support for individuals is growing. 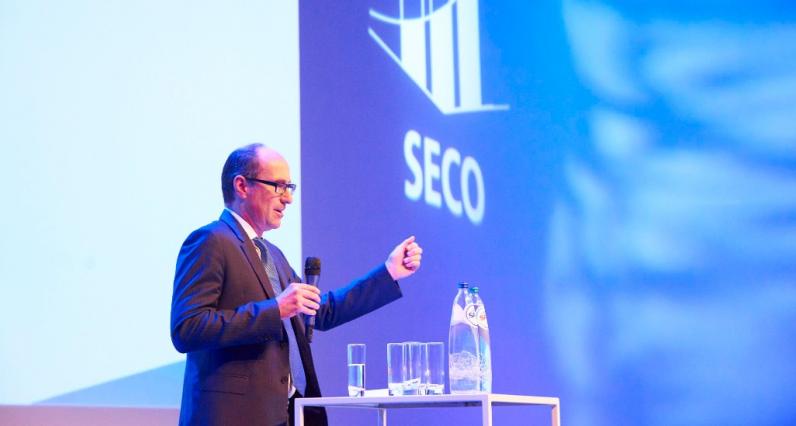 We are deeply saddened to learn of the sudden passing of our President, Frank Goes. 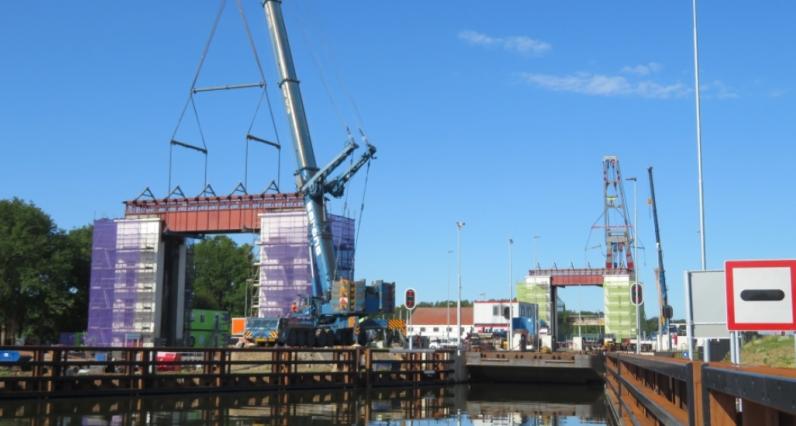 Now that the expansion of the Eefde Lock is almost complete and the new lock has been commissioned, it's time to renovate the existing lo 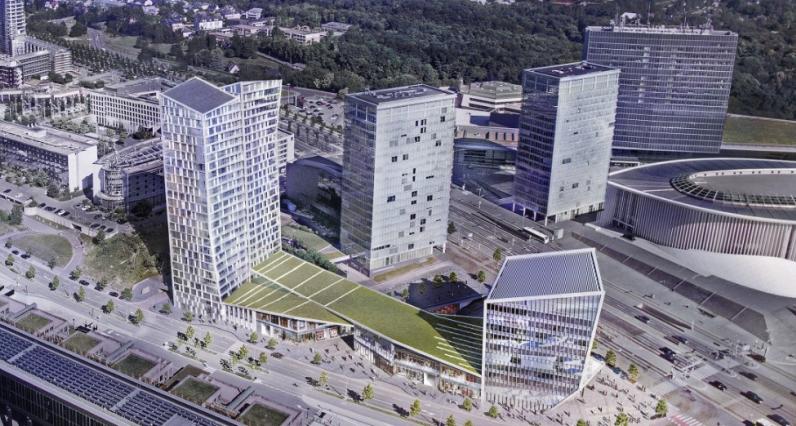 INFINITY marks the meeting point of several universes where horizons cross to create a richer life. The LIVE.SHOP.WORK triad. 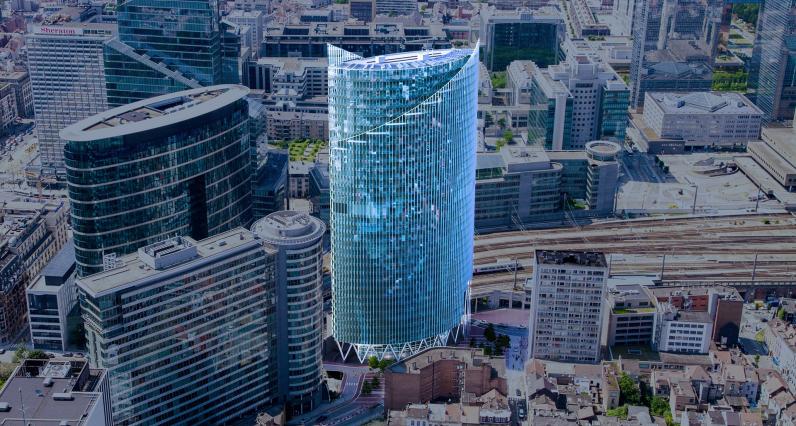 The COVID-19 crisis slowed down, the pace of the Silver Tower construction site.

Message from our CEO 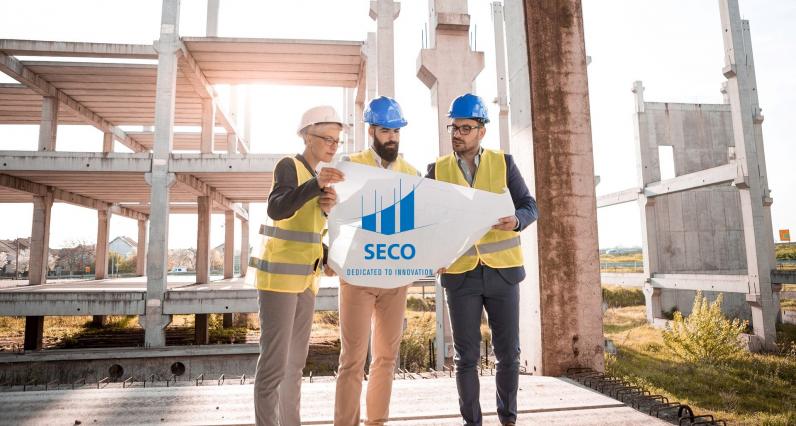 Reopening of construction sites in luxembourg

The Luxembourg Prime Minister has announced a gradual resumption of activities from 20/04/2020 and more particularly: 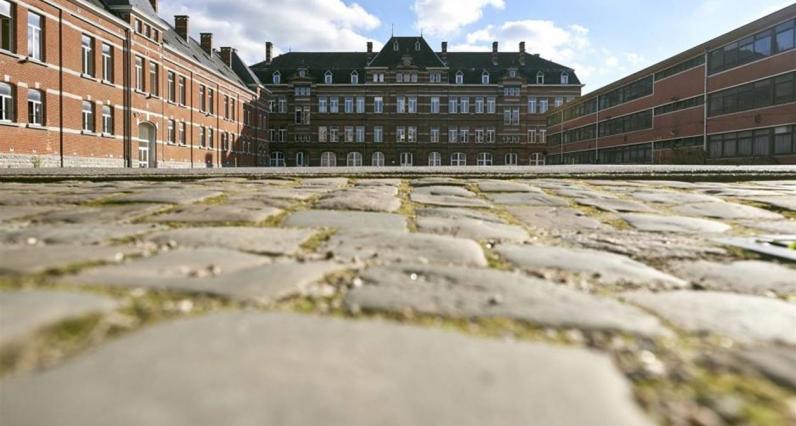